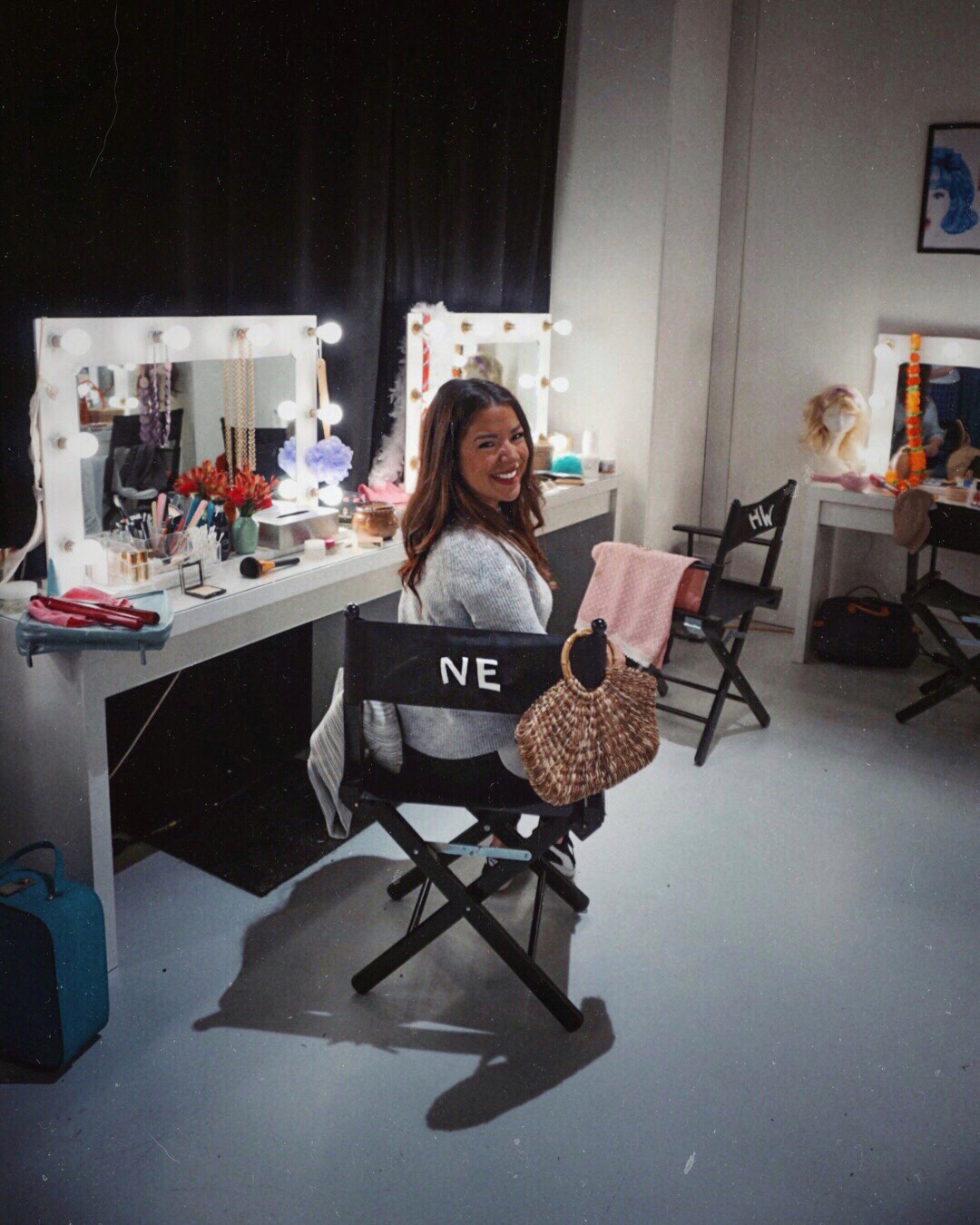 Ahead of the launch of the world’s newest and biggest cruise ship in April this year, the Symphony of the Seas, I’ve collaborated with Royal Caribbean for a preview. If you didn’t already know, I’m into holidays at sea, but usually on a much smaller scale. The sheer magnitude of the new ship is mind boggling, take the new Ultimate Abyss slides for example, they’re the largest at sea at ten storeys tall! They’ve even added a new Ultimate Family Suite, which has its own private slide.

Royal Caribbean have managed to bring the unimaginable to life. The first few seconds of that video show how far from ordinary their holidays are, which is the entire goal. 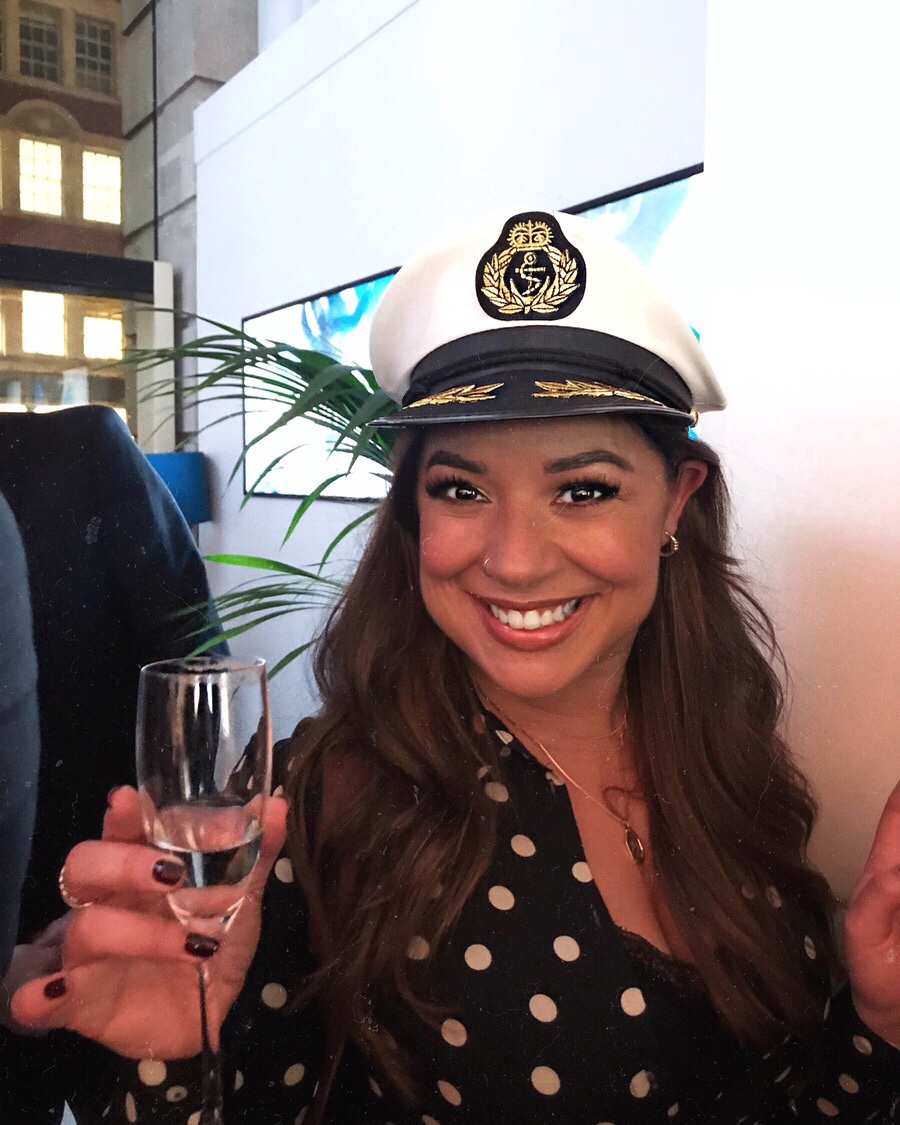 I visited the Symphony of the Senses event in London, a kind of cruise experience on dry land, to see what all the fuss is about. Having never been on a cruise, I was intrigued by the mystery surrounding the event and the palpable excitement about the new ship. I’m cynical at worst and a realist at best, but I genuinely think they managed to change my perception on these kinds of holidays. Chat to anyone who’s travelled with Royal Caribbean and they’ll wax lyrical about how it was one of the best experiences they’ve ever had. Talk to someone who hasn’t been though and they’ll have a preconceived idea of a stuffy old floating hotel with below par meals and naff entertainment. I was probably one of those people, but I’m happy to admit defeat and curious to try something new. 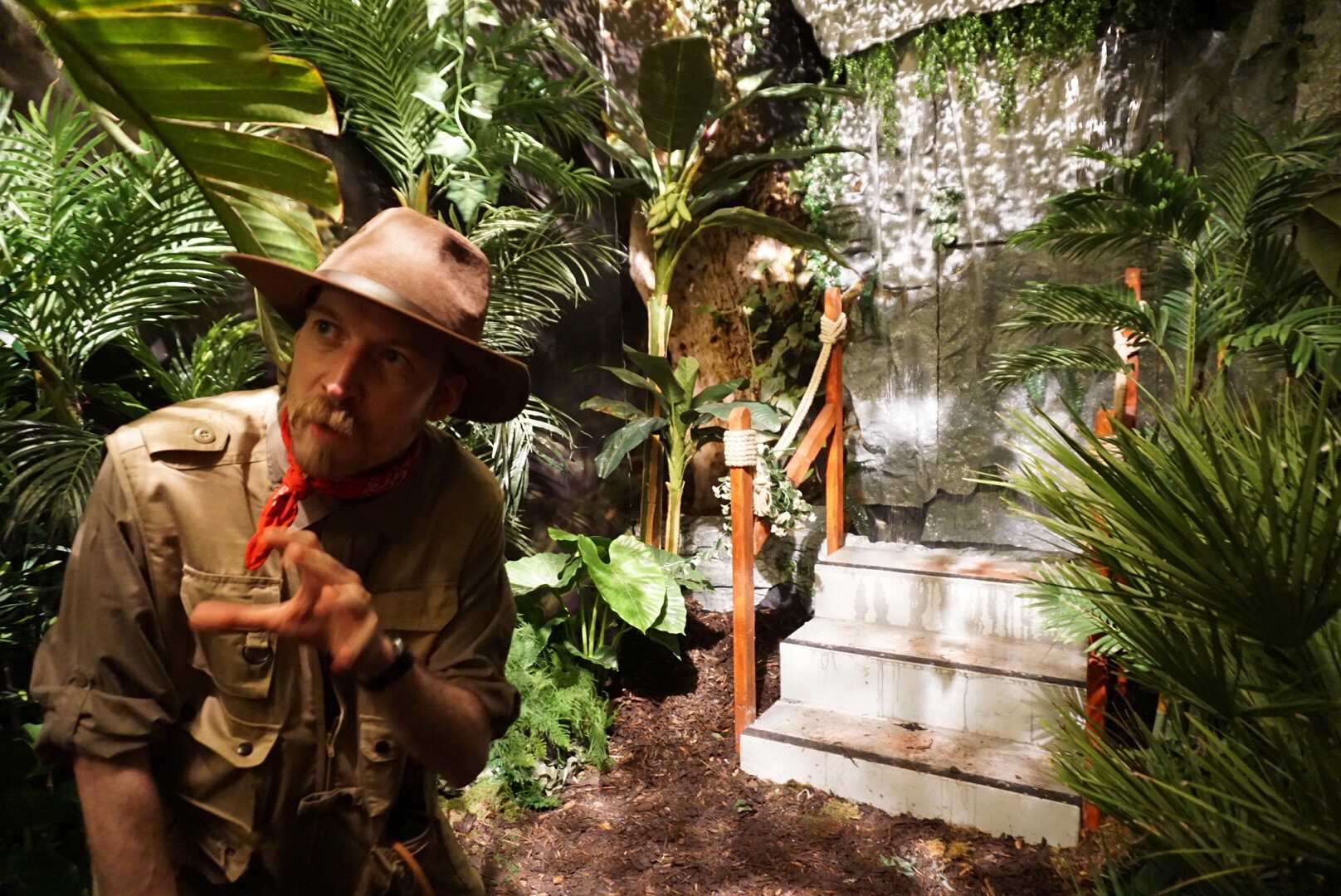 The shore excursions would be a big draw for me, demonstrated here in a ‘jungle’ in Holborn. The opportunity to wake up in a different place and explore otherwise difficult to get to regions is a massive pull. 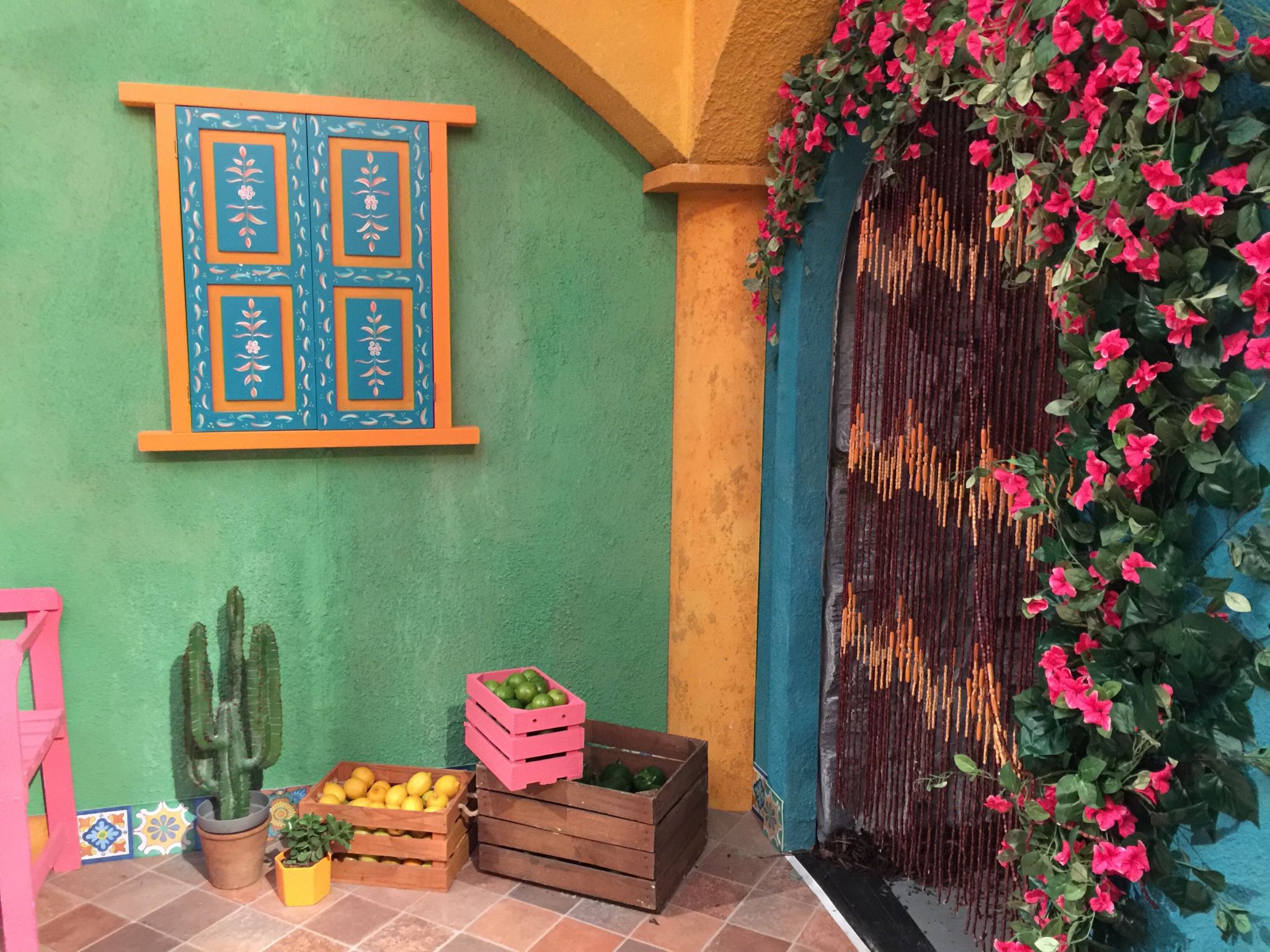 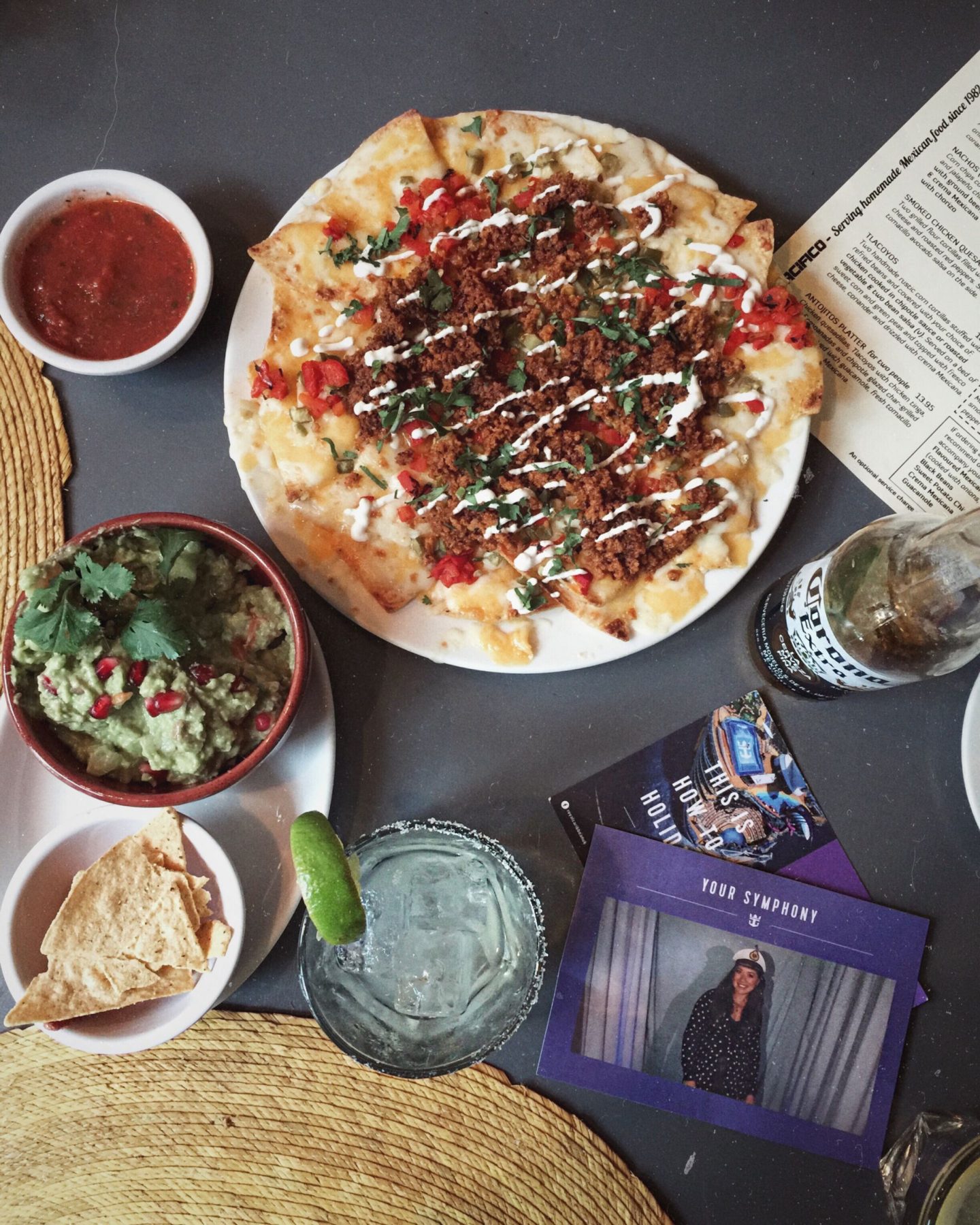 Food plays a huge part in deciding where to go, but with the announcement of Symphony of the Seas’ new restaurants including Mexican El Loco Fresh and Hooked, a New England-style seafood eatery, I’m confident I’d be satisfied in the culinary department.

If you’re into musicals, you can expect big broadway hits like Hairspray! There are other live shows on board too, the AquaTheatre has Olympic-level high divers who perform stunning aerial acrobatics, plunging into the deepest pool at sea, keeping all ages entertained.

Here I am “backstage” at a dress rehearsal for ‘Good Morning Baltimore’ at the event.

The Royal Suite would be my accommodation of choice, budget permitting. With a private whirlpool and floor to ceiling windows overlooking the ocean, it’d be difficult to find a more unique way to holiday. The ball pit and virtual views in London will have to do until the ship launches next month. 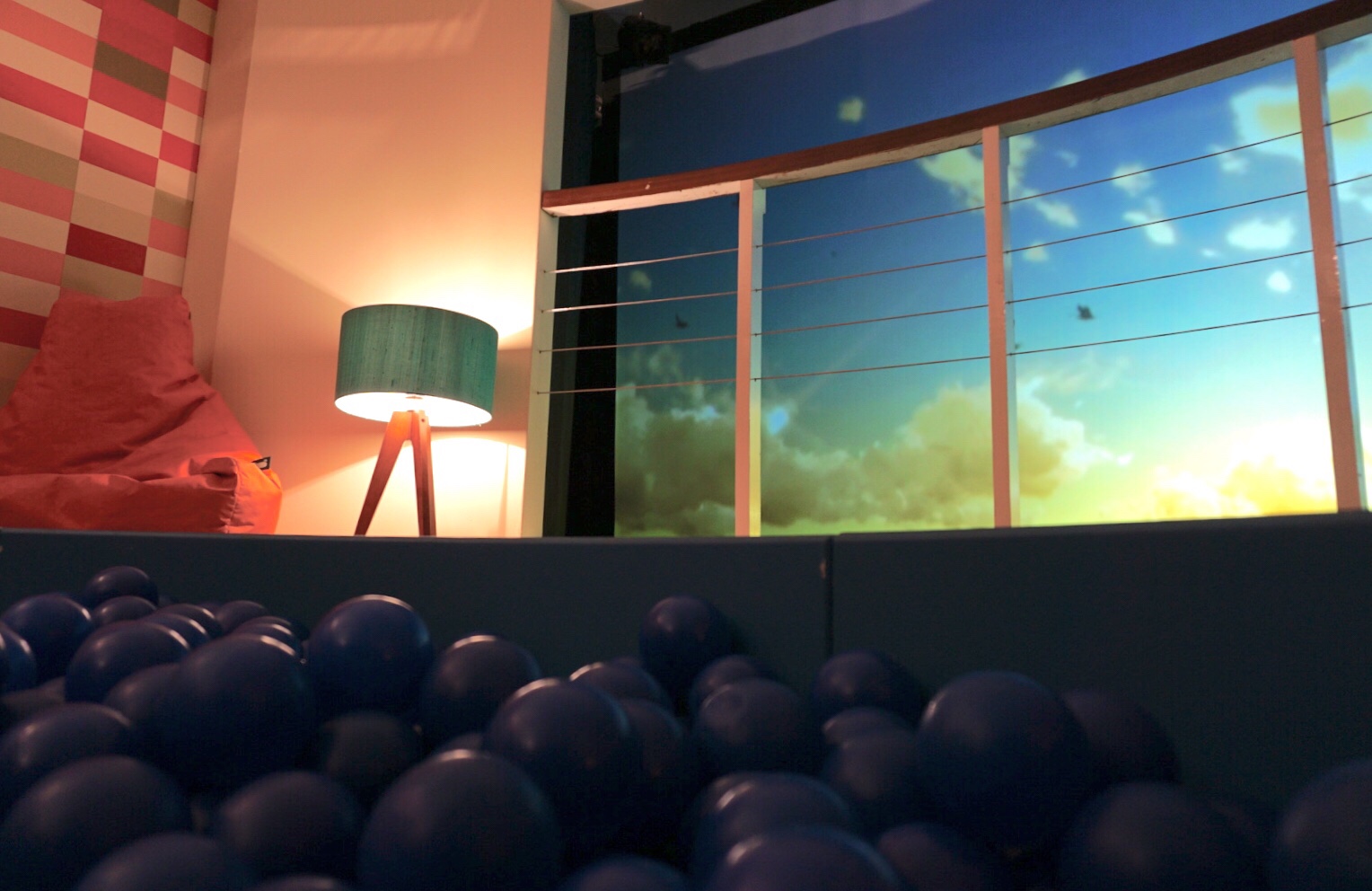 So it seems Symphony of the Seas, the world’s newest and largest passenger ship, is very next level. A cruise holiday of epic proportions, in every way! If I’ve piqued your curiosity, now is the time to check out offers from Royal Caribbean.

*This post is sponsored by Royal Caribbean. All views are, as always, my own.

**Symphony of the Seas will be the world’s biggest passenger ship.