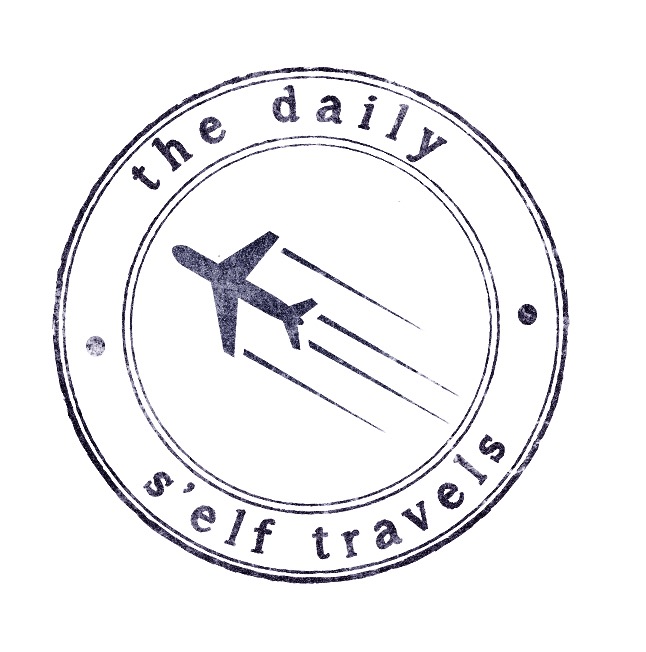 What if I told you you could fly to America from Ireland for €69? Would you believe me? It’s about to happen this summer, and I know it’s not too good to be true. How’s that then? Because I’ve flown on Norwegian’s low cost long haul offering before!

I’ve booked a one way from Boston to Gatwick for €75 (which I didn’t end up taking but got a full refund, more on that down the page) and flown from the Caribbean to London for €85. Yep, direct from Puerto Rico to London Gatwick for less than one hundred euro.

For those prices you might wonder exactly what kind of aircraft they’re using, but here’s the science bit, concentrate…

My flight was on a Boeing 787 Dreamliner, which flies faster and higher than most commercial airlines and so is more fuel efficient, meaning lower prices for us. Yay! There are lots of other cool benefits too which I ream off in this post, but basically it’s a nicer flying experience and you’ll arrive with less of the usual bad side effects after a long haul flight.

Norwegian also use the new 737 MAX, it’s quieter and more fuel efficient with lower operating costs. All good news for us!

Now, of course there are catches. You’ll pay extra for literally everything…choosing your seat, your meal, your baggage etc. But most of that can be avoided if you’re thrifty. Leave seat selection to the gods, bring your own food and if you want to go all out, travel with just hand luggage and really get the cheapest long-haul fare of all time.

What about that refund, you ask? Well, Norwegian also have a 24 hour cancellation policy, no questions asked and you will receive a full refund, every last penny. Again, I know because I’ve done it! So, say you’re unsure but don’t want to miss out on the bargain of the century, it’s nice to have that little time to think while locking in that price. (Obviously check the small print before booking, because these rules are always subject to change).

So there you have it, Ireland to America for €65, that’s grand! Or for my American readers they’re advertised from the States to the Emerald Isle for only $65. Have a look here, they start in July.